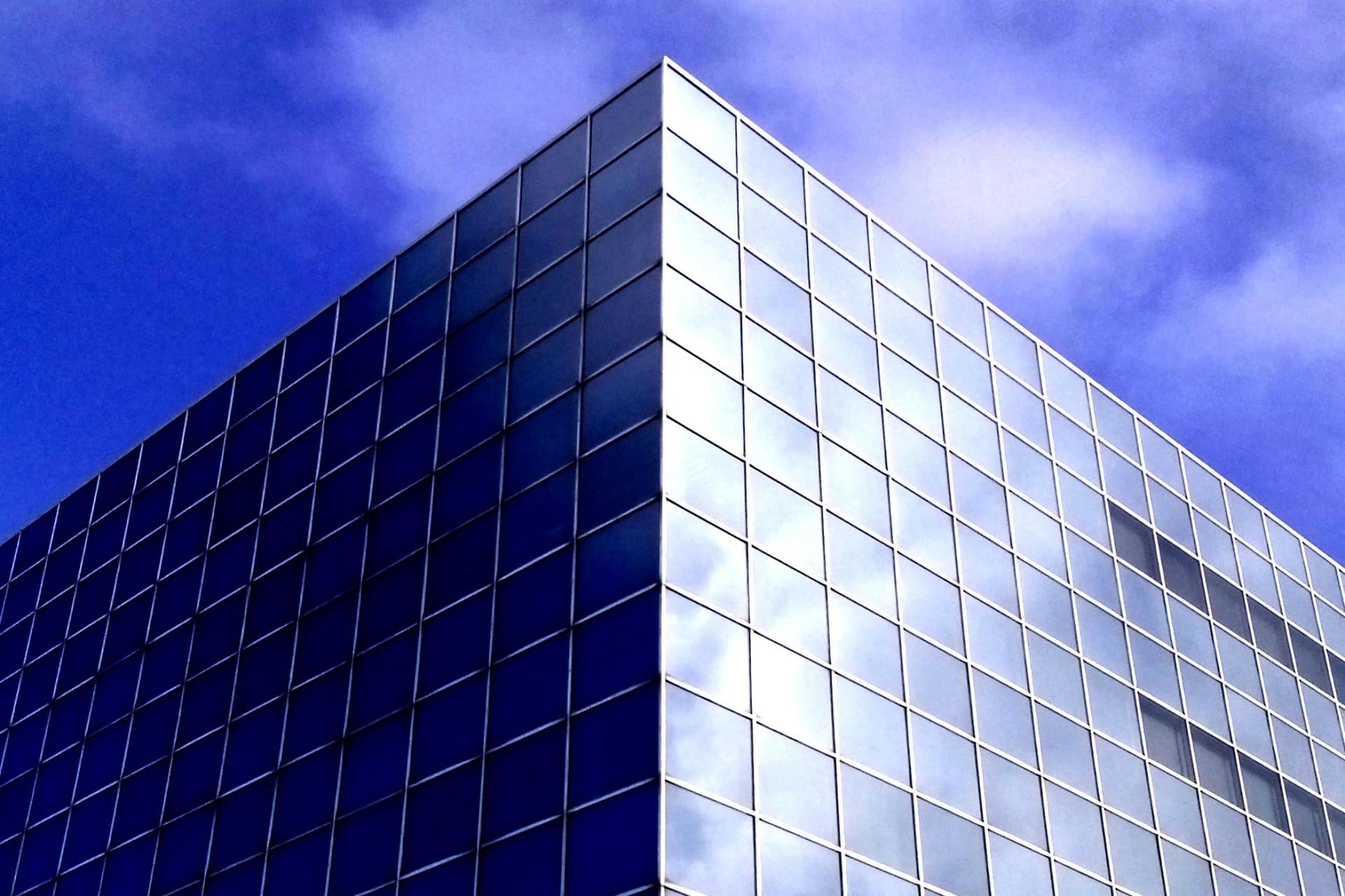 You may or may not know that when Milton Keynes was planned as a new town, it was measured as being a strategic hub for commuting to other places like London, Cambridge, Birmingham, Oxford and Leicester with a neatly symmetrical 47 miles to reach any.

Those famed concrete cows would have taken a long time to travel any distance, but MK with its grid road network and proximity to motorways was built to become a new town to service these.

What’s happened though is that MK has become a settlement in its own right with superb retail and leisure facilities that many towns and cities would envy. The outward migration for employment is history as the place now is a growing base to live and work.

Compared with other places too, there is ample employment opportunities – one recent report mentioned 16,000 jobs and the cost of living in terms of property prices compares favourably with other major cities like Oxford, Reading, Cambridge and Slough.

What we like at Elite Contracting is the fact that the road network means we can fit out, install electrical and mechanical components in domestic and commercial settings across the south and midlands without compromising the quality of our service.

Closer to home, the population of Milton Keynes has quadrupled since its inception in 1961, and along with Manchester, is one of the few cities, experiencing continuing population expansion when many workers and residents are being forced out of cities.

Milton Keynes is one of the most successful (per capita) economies in the South East, with a gross value added per capita index that was 47% higher than the national average (2005 data). Average wages place it in the top five nationally (2015 data).

With 99.4% SMEs, just 0.6% of businesses locally employ more than 250 people: the more notable of these include the Open University, Santander UK, Volkswagen Group, Network Rail and Mercedes Benz. The retail sector is the largest contributor of employment. Milton Keynes has one of the highest business start-ups in England and the start-up levels remained high during the 2009/10 recession.

If you’re a start-up or established business in MK, Oxford, Leicester, etc, looking for high quality service from this specialist electrical and mechanical building services team, get in touch today.